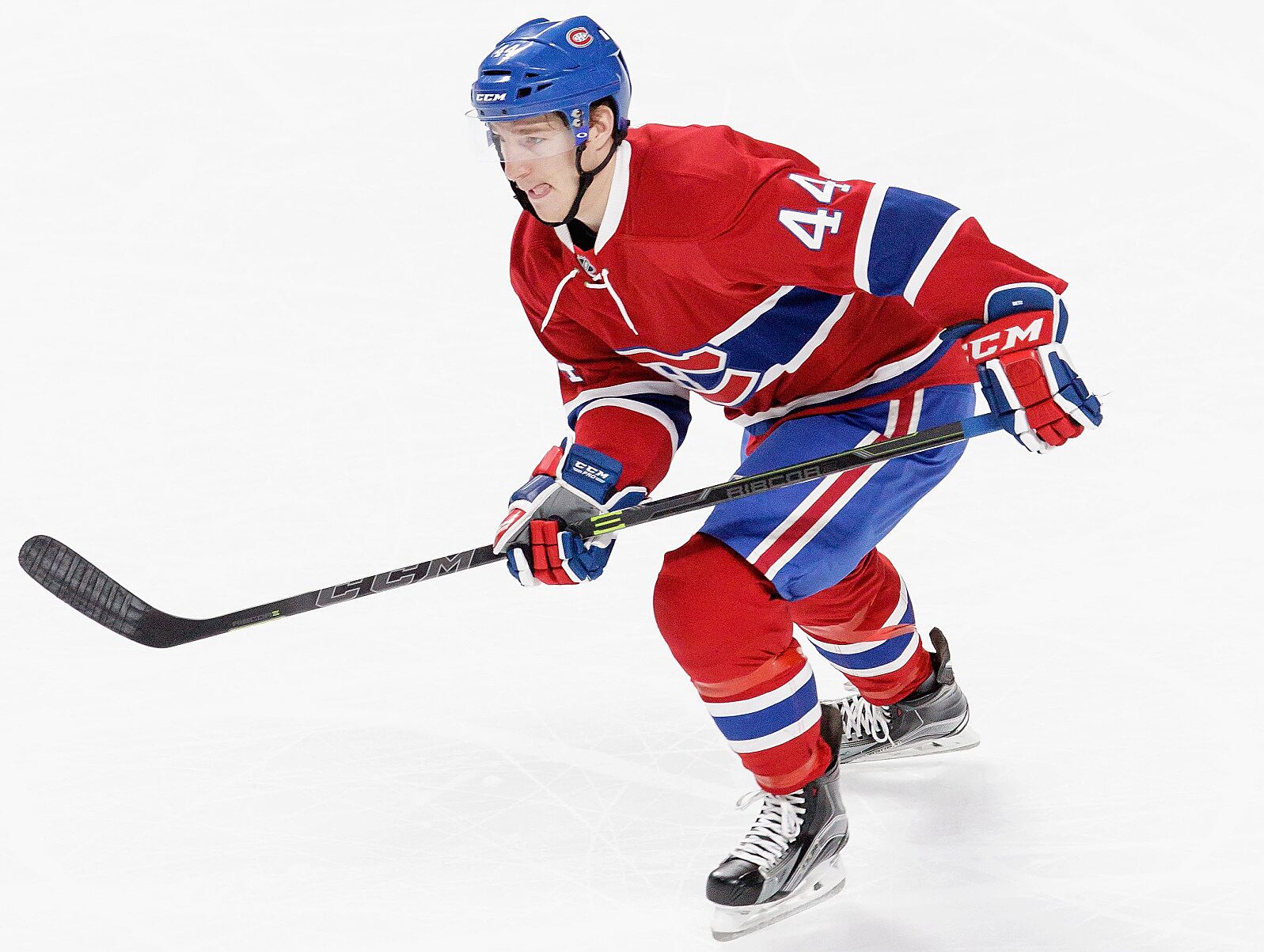 The debut of Montreal Canadiens One Timers giving brief details on the news around the team including the going-ons of the prospects.

One of our newest contributors Mark Darling has taken it upon himself to start a new series here at A Winning Habit. The Montreal Canadiens, like all NHL teams, have news around it, and sometimes it goes overlooked. This series will hopefully keep Habs fans up to speed with what is happening around the Habs (both current and past)including the progress of the future.

Montreal may still be an undersized NHL team in terms of league average, but their AHL team the Laval Rocket are far from the runts of the farm system litter. According to the numbers at eliteprospects.com, Laval is currently the second tallest squad out of 31 farm teams at 6’1” (186.54 cm) and the eighth heaviest at 197 pounds (89.2 kg). For what it’s worth, Laval is also the sixth youngest team in the league with an average of just 23.8 years of age.  Big and youthful is a good start.

From the “Where are they now” files comes the unlikely story of former Habs draft pick Darren Dietz, a once-promising offensive defenceman from the Saskatoon Blades that Montreal selected in the fifth round of the 2011 draft.  Dietz tallied a remarkable 24 goals during the 2012-13 WHL season, including a record-tying four-goal performance versus Swift Current, but failed to stick with the Habs after his entry-level contract ran out.

Following an unsuccessful brief stint with the Capitals organization, Dietz signed last year with Barys Astana of the KHL, where he put up 19 points in 44 games.
This season, however, is a different story, as the Canadian rearguard has evidently found his old scoring touch, amassing an incredible 25 points in his first 23 games, good for seventh in total league scoring.